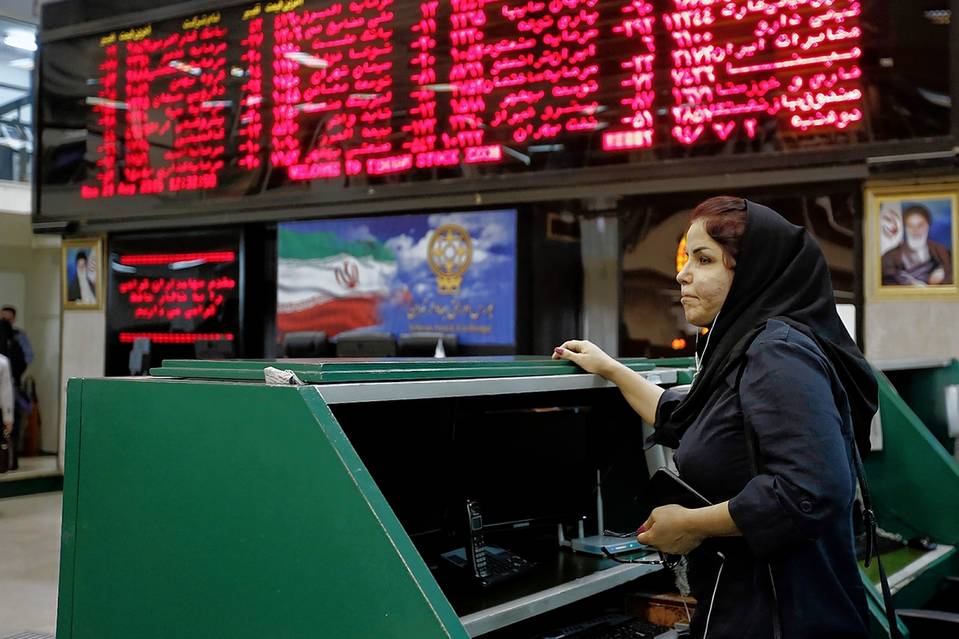 New guidance from the Obama administration offers reassurance to foreign banks which have been skittish about doing U.S. dollar transactions with Iran, lawyers and former sanctions officials said on Monday.

The guidance comes after months of complaints from Tehran, which says that remaining U.S. sanctions have frightened away trade partners and robbed Iran of the benefits it was promised under the nuclear deal it concluded with world powers last year.

The guidelines, issued by the U.S. Treasury Department’s Office of Foreign Assets Control on Friday, clarify that non-U.S. banks can do dollar trades with Iran, provided those transactions don’t pass through financial institutions in the United States.

Although last year’s deal technically allowed a raft of new international business deals with Iran, including U.S. dollar transactions, in practice many banks have stayed away, fearing that they would inadvertently break remaining sanctions.

For instance, many executives believe that dollar transactions will at some point transit through a U.S. bank, thus breaking sanctions, said Melvin Schwechter, a Washington, D.C.-based sanctions attorney at Baker & Hostetler LLP.

“I’ve generally advised people to stay away from dollar transactions in Iran,” Schwechter said. “But here they are giving banks a green light to go forward as long as they make sure the dollar-denominated transactions don’t affect the U.S. It’s a signal to blunt the criticism of the Iranian government that they aren’t getting any benefit from the nuclear deal.”

David Mortlock, a former White House sanctions official, said the guidelines were likely meant to clear up confusion that had arisen this year over whether dollar transactions with Iran were allowed at all under the terms of the nuclear deal.

“Do I think the administration wants to create as much clarity as possible to sustain the deal? Yes, absolutely,” said Mortlock, now a partner at Willkie Farr & Gallagher LLP. “It is a signal from OFAC and the administration that they do want to be helpful.”

A U.S. Treasury spokeswoman said on Monday the changes were “intended to clarify the scope of sanctions lifting” under the nuclear deal, and do not amount to additional sanctions relief for Iran.

But Iran may not see the new guidance as enough to address the hurdles to doing business. Hossein Ghazavi, a vice-minister in Iran’s economy ministry, said on Monday the changes still left doubts for banks.

“The problems that existed before are still there,” Ghazavi said, according to the Iranian Students News Agency. “Previously … non-American financial institutions could not have 100 percent confidence that while providing brokerage services, creating accounts or maintaining U.S. dollars for Iranian banks and customers, they wouldn’t face unpredictable risk. This ambiguity has still not been resolved.”

Eric Lorber, a senior associate at the Financial Integrity Network, which advises banks on sanctions, said that despite the new guidance, major European banks are unlikely to enter Iran soon.