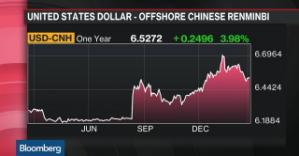 NEW YORK/LONDON (Reuters) – Oil prices rose 7 percent on Wednesday after Iran voiced support for a Russia-Saudi-led move to freeze production to deal with the market glut that had pressured crude prices to their lowest in a dozen years. Iranian Oil Minister Bijan Zanganeh met counterparts from Venezuela, Iraq and Qatar in Tehran for over two hours on Wednesday, saying the proposed production “ceiling” should be the first step towards stabilising the market. Zanganeh, quoted by Tehran’s Shana news agency, did not say explicitly say that Iran will keep its own output at January’s levels, in line with the proposal that major producers including Russia and Saudi Arabia restrict output.