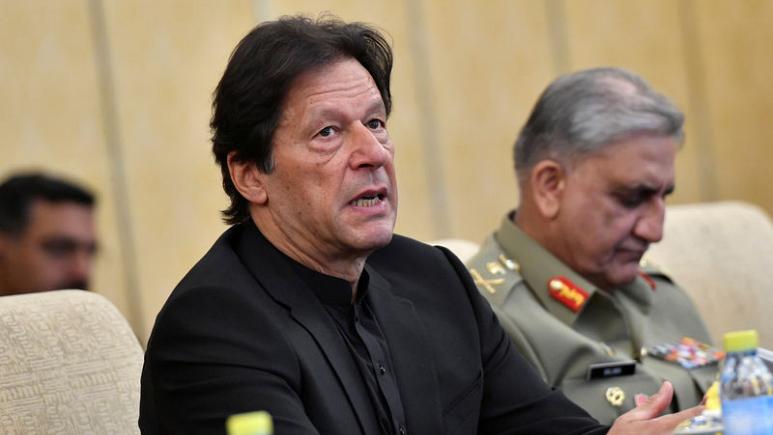 “The possibility of a visit of the prime minister to Saudi Arabia and Iran is on the cards and I will update you as things unfold,” its spokesman, Mohammad Fasisal, told a news briefing.

Khan said last month that U.S. President Donald Trump had asked him to help defuse tensions with Washington blamed Tehran for an attack on the world’s oil processing facility in Saudi Arabia on Sept. 14.

Saudi Arabia’s MBS: Global economy will be destroyed In case of war with Iran
Iran preparation for negotiation with Saudi, with or without intercession