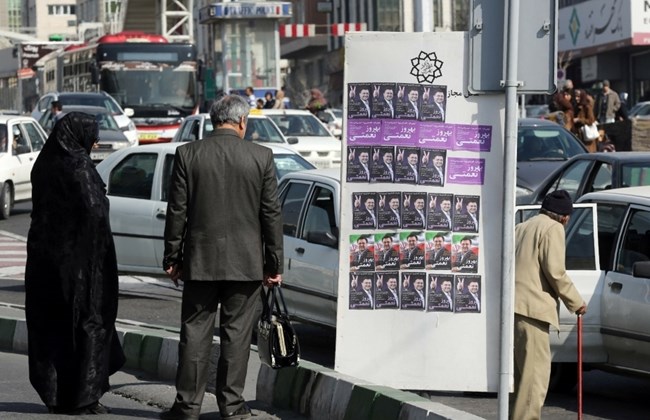 Iranians will vote in a parliamentary election on Feb. 26, seen as a litmus test for the popularity of pragmatist President Hassan Rouhani’s policies since his 2013 election. Political infighting has intensified among Iran’s faction-ridden elite since a nuclear deal was reached with six major powers last year that led to the lifting of crippling sanctions in return for curbing Tehran’s nuclear program.

The country’s top authority, Supreme Leader Ayatollah Ali Khamenei, and Rouhani have called for a high turnout after half of the candidates, mostly moderates, were disqualified by a hard-line watchdog body, the Guardians Council.

Leading pro-reform parties and politicians have criticized the disqualifications, but say that they have no intention of boycotting the vote. The current parliament is dominated by Rouhani’s hard-line rivals, who reject his economic policy of boosting foreign trade and investment.