Home » preservation of Iran deal can be still obtained with diplomacy 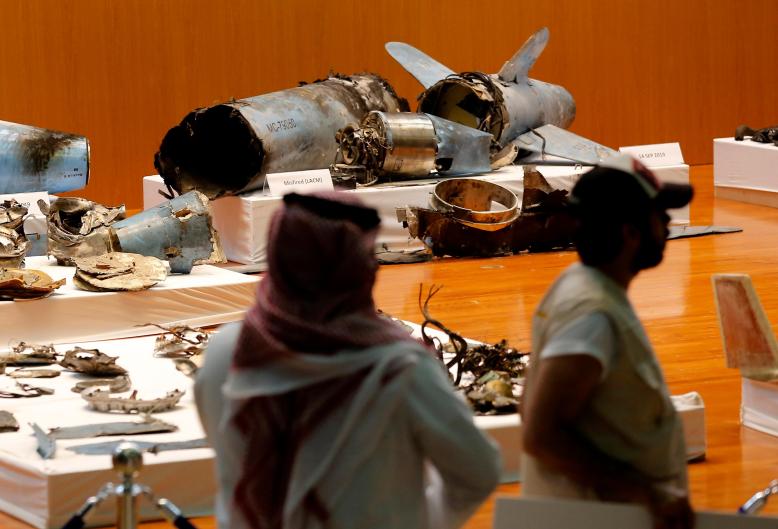 U.S.-Iran tensions could potentially escalate into a major conflict. All recent efforts at de-escalation have been futile. World leaders with close relations to President Donald Trump have tried to intercede, including French President Emmanuel Macron, Japanese Prime Minister Shinzo Abe, and leaders of Iraq and Oman. And now Pakistan has offered to mediate. But only international and regional diplomatic approaches will lead to a solution that might be acceptable to both Washington and Tehran.

Relations have soured since the 1979 hostage-taking and embassy-ransacking by Iranian militants that were endorsed by then-Iranian leader Ayatollah Khomeini, but the current dispute began with President Donald Trump’s May 8, 2018, decision to withdraw from the nuclear deal, the Joint Comprehensive Plan of Action (JCPOA). This has been followed by stringent sanctions imposed by the Trump administration.

Under the JCPOA, Iran’s nuclear program was tightly restricted and the quid-pro-quo was the end of sanctions that had severely damaged the nation’s economy. The U.S. and its European allies agree that Iran’s nuclear activities must be curbed beyond the ten-year term of the agreement and that Iran must curtail its ballistic missile program and curb its destabilizing actions in the region.

Tensions intensified a few weeks after Trump pulled out of the JCPOA when the U.S. demanded, inter alia, that Iran drop its nuclear program and pull out of the Syrian war or face severe sanctions. Tehran rejected all the U.S. demands. With the imposition of the first round of sanctions (originally lifted as part of the JCPOA) on August 7, the U.S. has continued to tighten sanctions and put “maximum pressure” on Iran to compel it to agree to a new deal.

In addition to economic sanctions, the U.S. designated the Islamic Revolutionary Guard Corps as a foreign terrorist organization. That designation came with wide-ranging economic and travel sanctions on its members. The U.S. has also targeted Iran’s supreme leader Ali Khamenei and associates, and subsequently Iran’s foreign minister, Javad Zarif (whose Ph.D. dissertation I supervised at the University of Denver Graduate School of International Studies, now the Korbel School) for acting on Khamenei’s behalf. The U.S. has sent an aircraft carrier strike group and Air Force bombers to the Middle East.

In response, Iran has been enriching uranium beyond the level authorized under the JCPOA and the International Atomic Energy Agency has now reported that Iran is no longer in compliance with its commitments under the agreement. And that is not all: Iran has conducted a new ballistic missile test and targeted tankers in the very busy Strait of Hormuz, through which about 20 percent of the world’s oil passes. It has also installed a new missile defense system.

Last month, a large-scale attack severely damaged Saudi energy infrastructure, for which the rebel Houthis in Yemen claimed responsibility, but U.S. officials have questioned the Houthi origin of the attack, suspecting Iran to be the real culprit. This strike signals Iran’s capability to threaten U.S. interests, as well as U.S. allies.

Earlier, in June, Iran shot down an unmanned U.S. drone, claiming it had entered Iranian air space. President Trump ordered a strike on three Iranian sites, which he later called off.

Important measures to prevent a major U.S.-Iran conflict include:

Sanctions and negotiations are not mutually exclusive.

Source: Nanda: It’s not too late to preserve the Iran deal with diplomacy: Denver post