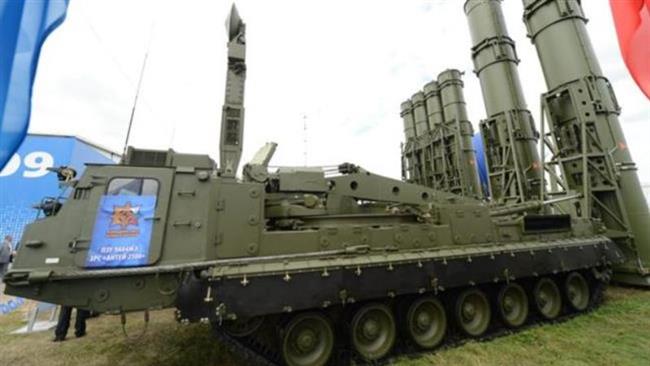 Russia will deliver the S-300 surface-to-air missile defense systems to Iran in “the nearest time” as part of a long-running contract between Tehran and Moscow, the country’s Foreign Ministry says.“Deliveries will be made soon,” Zamir Kabulov of the Russian Foreign Ministry’s Asia department told RIA Novosti news agency on Monday.Iranian Defense Minister Brigadier General Hossein Dehqan, who arrived in Moscow on Monday, had said on February 10 that Tehran will take delivery of the first batch of the S-300 missile defense systems in the first quarter of 2016, adding that the Islamic Republic will receive the second batch by the first half of 2017.Kabulov also said the Islamic Republic has also shown interest in buying the more advanced S-400 missile systems, but no talks have been held on the matter.“There are no talks being held on the S-400. The Iranians have noted that they would principally be happy [to receive them], but there haven’t been any negotiations,” he said.