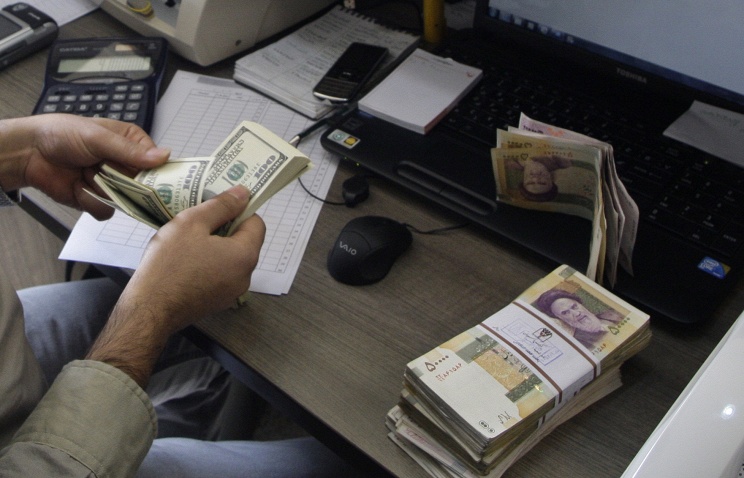 “The degree of readiness [to grant a loan to Iran] is very high, with one of three issues we haven’t finally accorded yet being the legal implementation of the agreement, which is a separate matter,” Storchak said.Credit to Iran is not related to the agreement on freezing oil production, Deputy Minister of Energy Anatoly Yanovsky stated earlier at the Krasnoyarsk Economic Forum. “These are completely different things. If we talk about credit, it is for specific investment projects of mutual interest to Iran, and Russia, and which are economically viable and self-sufficient in itself,” he said.Overview of the agreementLast week Storchak said three issues are still open regarding two pilot loans to Iran – on railroad and electric power projects. He added that the two loans are considered as pilot “without any connection with the symbolic sum of $5 bln” (announced earlier as a potential volume of the loan to be granted to Iran – TASS).In February 2016, Russia and Iran have initialed documents for opening a $2.2 credit line within the visit of Iran’s delegation to Moscow. “Documents for financing two contracts on construction of thermal stations and a railroad worth $2.2 bln have been initialed,” Iranian Ambassador to Russia Mehdi Sanai said.In November 2015, after the talks between Russia’s President Vladimir Putin and Iran’s Supreme Leader Ayatollah Ali Khamenei and President Hassan Rouhani an intention to increase the trade turnover between the countries was announced. Putin declared determination to grant a $5 bln public export loan for financing joint projects. Russia and Iran also agreed a loan for financing the construction of a railroad and thermal stations in Iran during President Putin’s visit to Tehran.More:http://tass.ru/en/economy/858504