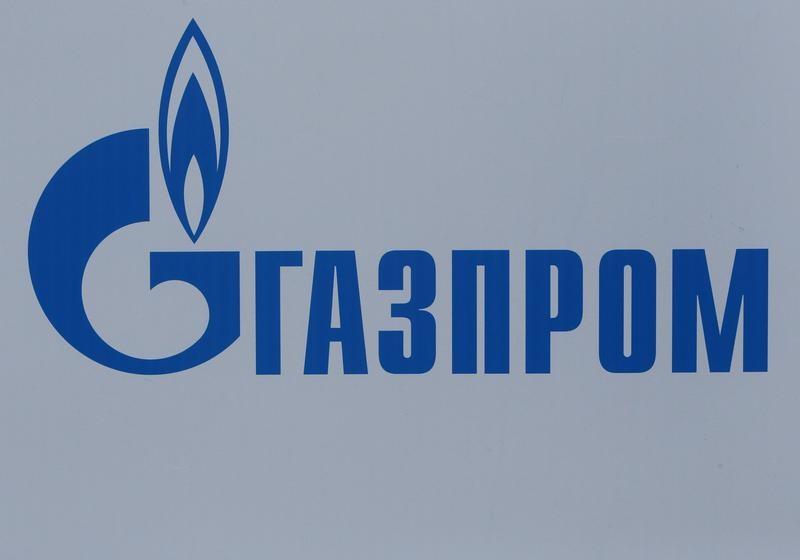 “The Industrial Development and Renovation Organization of Iran (IDRO) is fully ready to cooperate with Gazprom … and this memorandum of understanding will help Gazprom take advantage of industrial opportunities in Iran,” IRNA quoted IDRO Chairman Mansour Moazzami as saying.

The report did not give details of possible future joint projects by Gazprom and IDRO, which in August signed a joint venture deal with French carmaker Renault and an Iranian company.