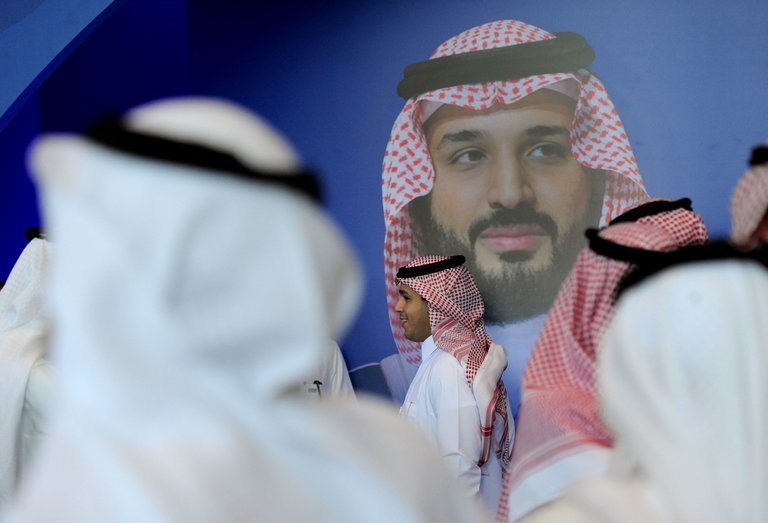 Few things are as explosive as the combination of power, ambition and anxiety — and there is plenty of all three in Riyadh these days.

Once a cautious and passive regional power, Saudi Arabia has found a new purpose in recent years. The ruthless ambition of Crown Prince Mohammed bin Salman, in full display at home with his crackdown on businessmen and members of the royal family, also radiates across the Middle East, driven by the urgency to check Iranian influence. Prince Mohammed has a point. Iran is set on becoming the dominant power from Iraq to Lebanon.

Saudi Arabia may exaggerate Iranian intentions and power, but Western and Asian countries typically understate them. The Iranians themselves are clear about how they view the region: “No decisive actions can be taken in Iraq, Syria, Lebanon, North Africa and the Gulf region without Iran’s consent,” Hassan Rouhani, Iran’s president, reportedly boasted last month. Tehran may not be in full control in Baghdad, Damascus and Beirut, but thanks to its proxies and allies, it can decisively shape their battlefields and politics.

Given these circumstances, Prince Mohammed has good reason to question the value of his predecessors’ risk aversion on foreign policy. Under previous kings, Riyadh was indeed keen to reach out to Tehran despite provocative Iranian actions, including fast-tracking its nuclear program just as King Abdullah courted Presidents Akbar Rafsanjani and Mohammad Khatami, and plotting to assassinate a Saudi ambassador in the United States.

Now Saudi foreign and security policy has gone into overdrive. Rather than carefully pushing back Iran and enrolling broad support for this effort, the approach has been haphazard, unsettling and counterproductive — and Iran remains one step ahead.

Saudi Arabia’s intervention in Yemen, on behalf of the government forces fighting against Iranian-backed Houthi rebels has been costly and inconclusive, even after more than two and a half years. In fact, it could lead to the very outcome that Riyadh most wanted to prevent: the transformation of the Houthi movement into something akin to Lebanon’s Hezbollah — except much closer to Saudi borders. Indeed, unless the war in Yemen comes to an end soon, those well-armed, Iran-backed militants will soon sit atop a shattered state and a starved society.

The Saudi-led blockade of Qatar has been more successful. The effort to tame that country’s assertive regional policies has worked and the crisis has now been put on the back burner of international diplomacy. That said, the reputational cost has been high for all: A dispute framed by the Saudis as a struggle for the future of the Middle East is seen in many capitals as an unnecessary and disruptive clash of wealthy royals.

The latest Saudi venture — the forced resignation as prime minister of Lebanon and probable house arrest of Saad Hariri, once a favorite ally of Riyadh — has bewildered many in Lebanon and elsewhere. It is also likely to backfire. This move plays into the hands of Iran and Hezbollah, who duplicitously pose as rule abiding, despite having undermined the Lebanese state for decades, assassinating rivals, plunging the country into foreign wars and exporting fighters across the region. In contrast, Saudi Arabia was backing state institutions and working through established politicians like Mr. Hariri. What Riyadh has now in mind — and in store — for Lebanon is unclear.

Source: Saudi Arabia Has No Idea How to Deal With Iran – The New York Times