Home » Shell to return to Iran 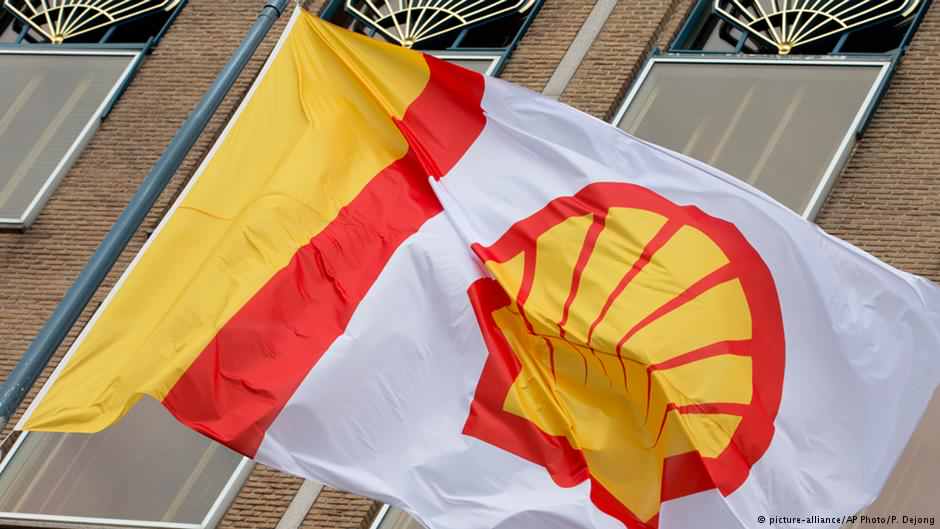 Royal Dutch Shell has said it has signed a preliminary memorandum of understanding with a Tehran oil company. The move ushers its return to the Islamic republic after it had to leave because of Western sanctions.

Energy giant Shell confirmed Monday it had signed an initial deal with Iran’s National Petrochemical Company (NPC), paving the way for the Anglo-Dutch group’s return to the oil-rich country.

“We can confirm that we have expressed our interest to further explore potential areas of cooperationwith NPC,” Shell told the AFP news agency.

The company’s vice president, Hans Nijkamp, said during the signing ceremony that Shell was seeking “a long-term presence in Iran,” adding that the firm would first have to look at possible commercial structures to use and corresponding technical solutions to eventually arrive at  “a sort of joint venture again.”

The head of NPC, Marzieh Shadaei, said his company planned to increase petrochemical output to 160 million tons from 60 million by 2025.

Foreign businesses have rushed to cash in on last year’s accord with world powers that saw sanctions against Iran lifted partially in exchange for curbs to the Islamic state’s nuclear program.

But remaining US sanctions have meant that international lenders are still wary of doing business with Iran, making it difficult for firms to finance major deals.

Shell’s Hans Nijkamp said he was well aware of the problems involving the transfer of funds.

“But the fact that I’m here today means that we do see a very positive future for Iran and also for Shell in Iran,” Nijkamp commented. The company was forces by sanctions to cease trade with Iran in 2010, but resumed purchases of Iranian oil in June.