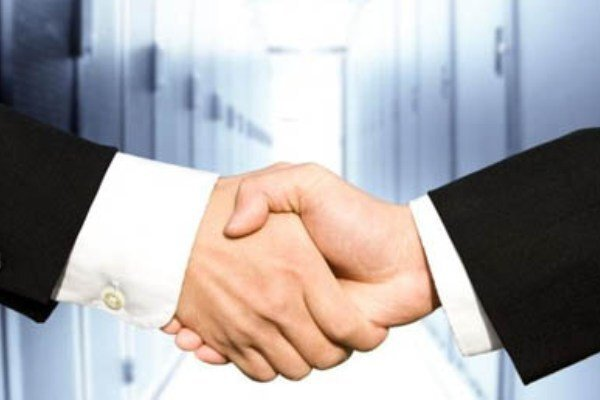 The MoUs are related to nanotechnology-enhanced flooring with high resistance, electronics and food flavoring.

The head of Iran National Innovation Fund, Ali Vahdat, described the signing of the six MoUs between the Iranian knowledge-based companies and their Azeri counterparts as an important event, saying “this is just the beginning. I hope the same trend will continue.”

He put the value of the contracts at over $4 million.

Vahdat also noted that a Center for Innovative Cooperation between Iran and Azerbaijan has been inaugurated in a bid to boost collaboration between the two countries’ tech companies. The center will host a permanent exhibition of Iranian knowledge-based products for a year, he added.

The Azeri side voiced the country’s readiness to expand cooperation with Iranian start-ups, the number of which currently stands at 4,700.