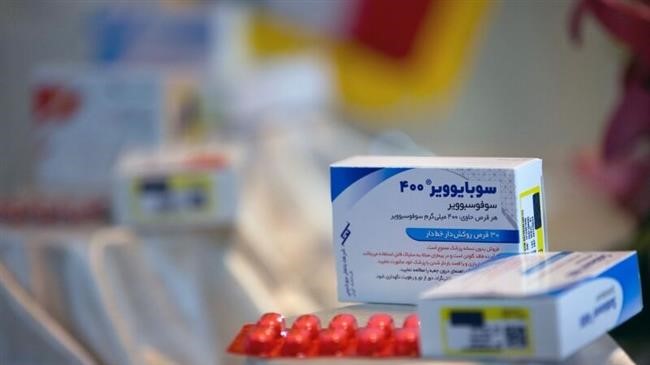 Iranian businesses and lawmakers are complaining that the South Korean government has not done enough to ensure that exports of pharmaceutical products to Iran continues despite American sanctions that have restricted banking transaction.

“We expect that the (South) Korean government solves the banking problems with special care,” said Pouya Firouzi, who serves as the secretary of Iran-South Korea joint chamber of commerce, on Saturday.

Firouzi said pharmaceuticals are supposed to be exempt from the sanctions imposed by the United States on Iran since last year. However, he said South Korean Banks had backtracked from their commitments to process payments related to drug exports to Iran mainly because of the American sanctions.

“Although sanctions are unacceptable in their entirety, food and medicine are exempt from sanction channels and banking problems should not have an impact on import of such products,” said the businessman.

An Iranian member of parliament echoed similar concerns, saying a halt to exports of key drugs and pharmaceutical materials to Iran was inhumane and should be regarded as a breach of international rules and conventions.

“Given the trade relations we have with this country (South Korea), this move is absolutely reprehensible,” said Akbar Torki, who serves as member and spokesman of Iranian parliament’s health committee.

The lawmaker said a halt to export of drugs to Iran over American sanctions was reminiscent of a ban on delivery of mobile phones to Iranian athletes during the Winter Olympic Games held in South Korea last year.

Torki warned that a continued ban would lead to consequences for Seoul as Iran would decide to reciprocate by banning imports of certain products from South Korea.