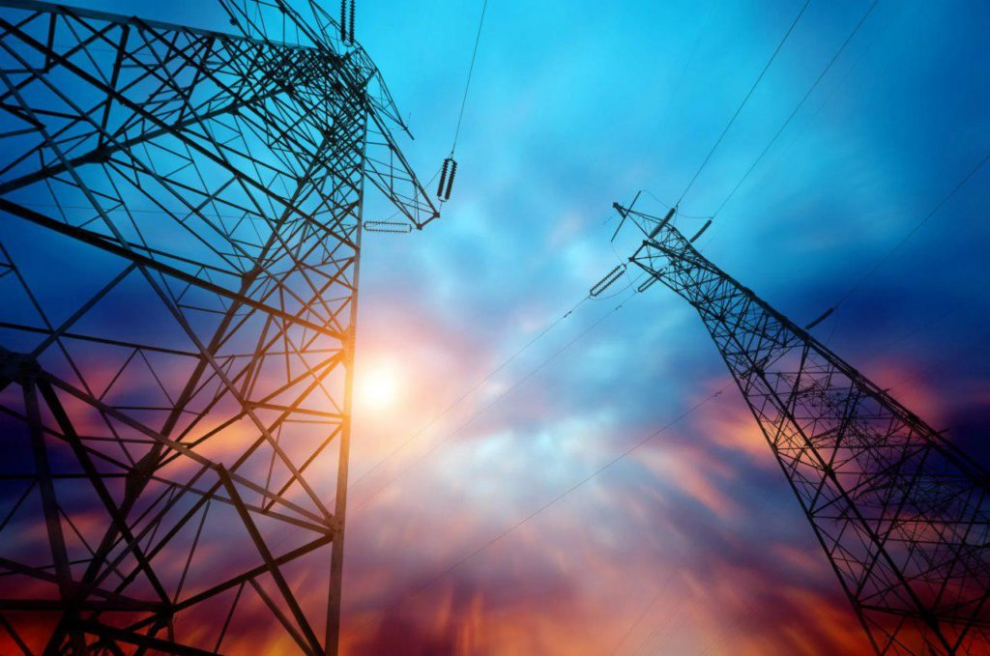 Reza Ardakanian says management of water in the past two water years was a good experience and the Islamic Republic was able to set three records in the field of electricity production, consumption and export.

Gas imports from Iran generate as much as 45 percent of Iraq’s 14,000 megawatts of electricity consumed daily. Iran transmits another 1,000 megawatts directly, making itself an indispensable energy source for its Arab neighbor.

The administration of Donald Trump is pressing Iraq to stop buying natural gas and electricity from Iran or at least show signs that it is reducing the imports. The US has also urged Iraq to establish contracts with US companies.

However, there are reports that Baghdad is pushing back against the pressure, The New York Times reported in February.

A few days ago, the US once again exempted Iraq from its sanctions against the Islamic Republic, allowing the Arab country to continue gas and electricity imports from Iran for another four-month period.

“The waiver ensures that Iraq is able to meet its short-term energy needs while it takes steps to reduce its dependence on Iranian energy imports,” a State Department spokesman said Wednesday.

“We engage regularly with the Iraqi government to support measures that improve Iraq’s energy independence,” he added.

This will be the fifth such waiver the US has issued for Iraq since US sanctions on Iran’s energy exports snapped back nearly a year ago. After an initial 45-day waiver, the State Department issued two 90-day waivers in a row followed by a 120-day waiver in June.