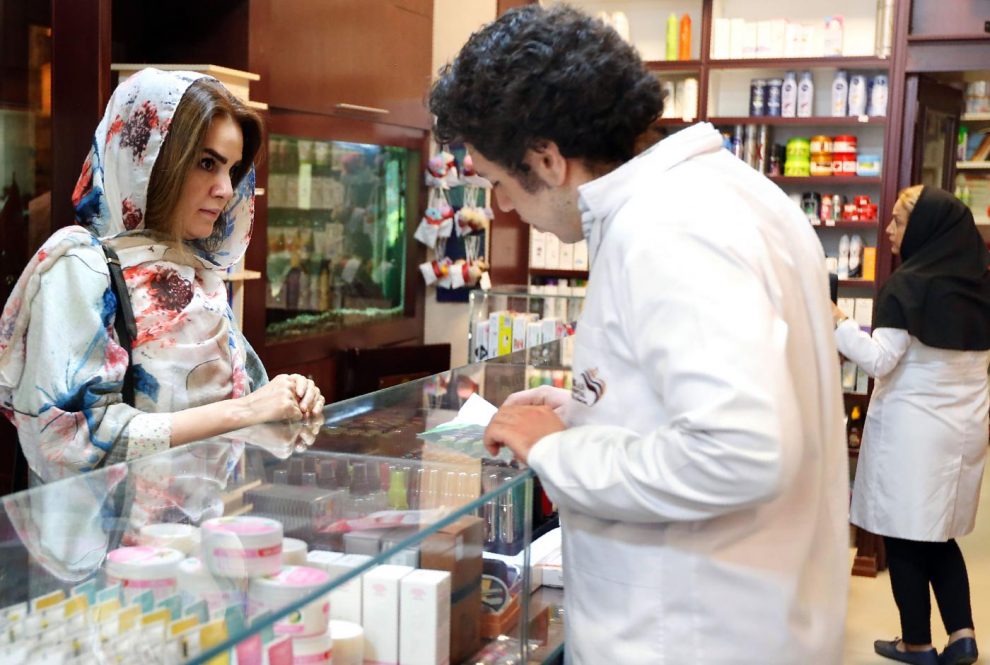 WASHINGTON (UrduPoint News / Sputnik – 29th October, 2019) The health of Iranian civilians is being threatened by US sanctions, which are blocking shipments of medicine to the Islamic republic despite exemptions for humanitarian supplies, Human Rights Watch said in a report on Tuesday.

While the US government has built exemptions for humanitarian imports into its sanctions regime, the report claimed that the exemptions failed to offset the strong reluctance of US and European companies and banks to risk incurring penalties for exporting or financing exempted humanitarian goods, the report also said.

The result has been to deny Iranians access to essential medicines and to impair their right to health, the report added.

Under international law, the United States should monitor the impact of its sanctions on Iranians’ rights and address any violations sanctions cause, according to the report.

Washington fully re-imposed sanctions against Tehran in 2018 that had been lifted under the 2015 Iran nuclear agreement following US President Donald Trump‘s decision to withdraw the United States from the accord.

Fast Progression of Iran Air Force’s despite US sanctions
OMAR: Rush into Sanctioning Iran is a wrong policy of United state