Home » The Science and Technology $500,000 Prize Is Awarded to Muslim Researchers and Scientists 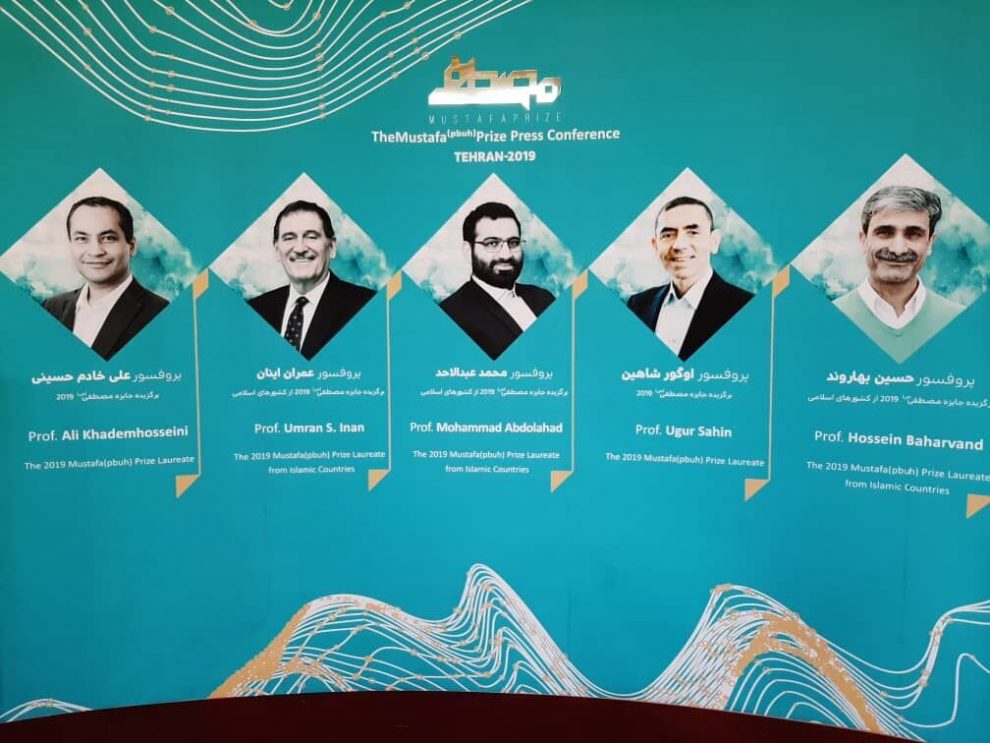 The Mustafa Prize is a platform for top scientists and innovative engineers from OIC member states to present their achievements to the world. It aims to improve scientific relations between academics and researchers in order to facilitate the growth of science in OIC member states.

OIC is the second-largest intergovernmental organization after the United Nations with about sixty member countries over four continents.

Mustafa Prize 2019 Mustafa Science and Technology Award is granted to biologists and scholars of the Islamic world in biennial as one of the symbols of merit and scientific excellence in recognition of the outstanding scientists and pioneers of scientific and technological cooperation and development in the world.

The award is awarded to innovative work on the frontiers of knowledge presented by leading individuals in the fields of science and technology that paves the way for the betterment of human life.

The Mustafa Prize is granted to three majors in the three fields of ICT, Biomedical and Medical Science and Nanoscience and two non-specialized fields.

The 3rd Mustafa Science and Technology Award was granted to Ugur Sahin from Turkey as a professor of Immunology at University of Mainz,  Ali Khademhosseini from Iran as the Professor of Bioengineering, Umran S. Inan as the President of Koc University in Turkey, Prof. Hossein Baharvand the Professor of Stem Cells and Developmental Biology at Royan institute, Dr. Mohammad Abdolahad the Faculty Member of School of Electrical and Computer Engineering at University of Tehran, Iran who works in interpreting the Behavior of Healthy and Cancerous Cells into the Electronic Field.

Starting of the second nuclear reactor at Bushehr power plant