Home » Trump claims attacking to Iran is not the first priority 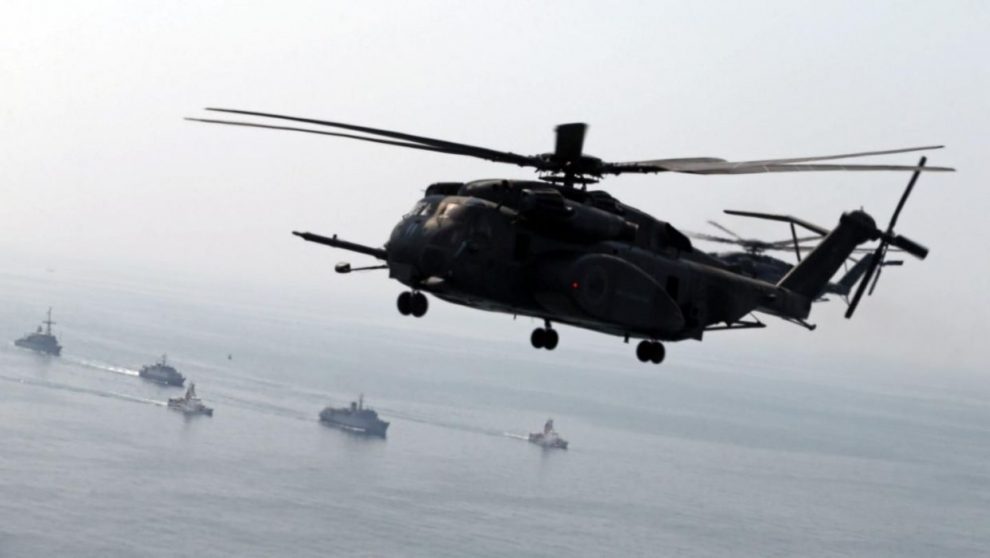 The Islamic State of Iran was born in enmity toward the United States. Led by the fiery cleric, Grand Ayatollah Ruhollah Khomeini, revolutionary leaders animated crows in Iran by lambasting “Great Satan” for any number of crimes, both real and imagined.

It didn’t take long for this animosity to turn kinetic. As the Iran-Iraq War intensified throughout 1984, the two combatants began targeting each other’s oil shipments as a way to gain military advantage. According to Global Security, “Seventy-one merchant ships were attacked in 1984 alone, compared with forty-eight in the first three years of the [Iran-Iraq] war.”

This drew the ire of global powers, none more so than the United States, who sent in a naval task force to escort oil tankers and merchant ships through the Persian Gulf. This led the U.S. and Iran to exchange fire on a number of occasions. Not surprisingly, the U.S. came out on top in most of these exchanges.

This helped cement the United States as public enemy number one in the minds of many Iranian leaders, including those in the military. Since that time, Iran has sought to develop asymmetric military capabilities to offset America’s insurmountable conventional superiority. Five U.S. weapons should be foremost in their minds.

And for good reason, as Iran’s American-made F-4 are no match for the U.S. fighter. In fact, the F-22 pilots frequently toyed with their Iranian counterparts. As the Air Force Chief of Staff explained of one incident:

He [the Raptor pilot] flew under their aircraft [the F-4s] to check out their weapons load without them knowing that he was there and then pulled up on their and then called them and said ‘you really ought to go home.’

Threatening US national security with ‘love and desire in Iran’; fact or gossip?
Iran suggests intercession between Syrian Kurds, Turkey