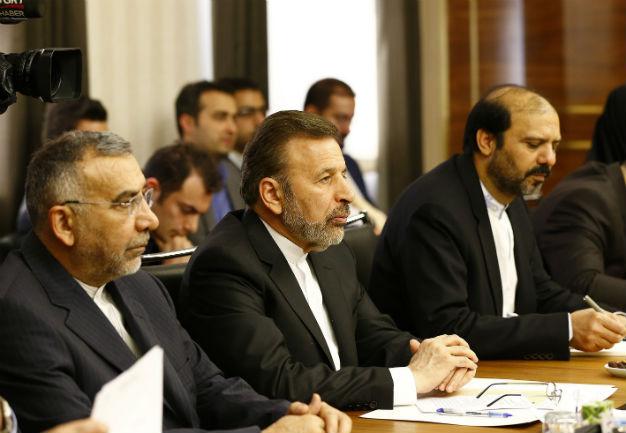 Turkey is looking to increase the number of Iranian flights it welcomes as it seeks to diversify sources of tourism due to a significant downturn in the Russian and European markets amid rising security concerns.

Turkey is looking to increase the number of Iranian tourists it welcomes as it seeks to diversify sources of tourism due to a significant downturn in the Russian and European markets amid rising security concerns.

“[Turkish Foreign Minister Mevlüt Çavuşoğlu] has stated that we wish to have more flights scheduled to Iran in the context of bilateral tourism relations,” a Turkish diplomatic source told the Hürriyet Daily News after the Turkish minister hosted Iranian Communications and Information Technology Minister Mahmoud Vaizi on April 7.

“He [Çavuşoğlu] also stated that we would be pleased to have Iranian airline companies permitted to fly to various points in Turkey in order to enable Iranian tourists to comfortably travel to Turkey,” said the same source.

Tourism fell by 10.32 percent year-on-year in February to 1.24 million people, data from the Culture and Tourism Ministry showed.

The decline was the biggest since October 2006. The industry is also suffering from a chill in relations with Russia – typically a major source of tourism revenue for Turkey – as Russian visitors fell by more than half during the month.

Relations between Moscow and Ankara have worsened since Turkey shot down aRussian warplane near the Syrian border last year.

The number of foreign arrivals declined 8.5 percent in the first two months of the year to around 2.4 million, according to the data.