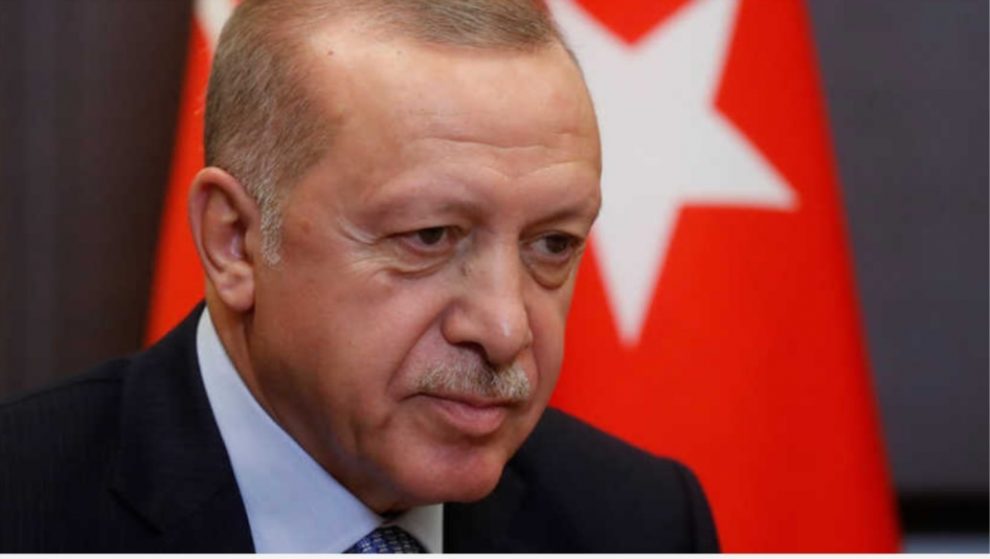 Iran has offered what seems to be a cautious welcome to the memorandum of understanding signed between Moscow and Ankara over the conflict in Syria’s formerly Kurdish-controlled north. “The agreement between the Russian Federation and the Republic of Turkey, aimed at ending the violence in northern Syria, is a positive step toward restoring stability and calm to the region,” said Abbas Mousavi, spokesman for Iran’s Foreign Ministry.

Mousavi added that Iran has persistently favored dialogue as a solution and will not “spare any efforts” that could facilitate mutual understanding between Ankara and Damascus. He expressed hope “the agreement will allay Turkey’s security concerns while protecting Syria’s territorial integrity and national sovereignty.” The Iranian diplomat stressed in the meantime that “the presence of foreign forces” will not help with stability in Syria’s troubled north.

The 10-point document was signed by President Recep Tayyip Erdogan of Turkey and his host, Russian President Vladimir Putin, in the resort city of Sochi Oct. 22. Under the terms agreed upon, Turkey will suspend its widely condemned offensive against Kurdish fighters known as the People’s Protection Units in northern Syria. In return, the guerillas will face a 150-hour deadline to reposition themselves 30 kilometers (18 miles) away from the Turkish border, practically ceding swaths of territory they had brought under control following years-long fierce battles in the Syrian conflict.

“Erdogan back from Russia empty-handed,” wrote Iranian moderate daily Jomhouri-Eslami. The paper portrayed the Turkish leader’s Sochi visit as a failure after “the Kremlin made it clear to him that to maintain any military presence in northern Syria, he needs the full consent of Damascus.”

From the very outset, Turkey’s Operation Peace Spring in northern Syria was met by heated sentiments of fury in Iran. In the thousands, Iranians from the capital city, Tehran, and particularly the country’s Kurdish region flocked to the streets to vent their anger at Erdogan’s “genocide” against fellow Kurds.

Upon departure to Sochi, the Turkish president came out “in serious condemnation” of Iran’s stance. In a rare comment, Erdogan criticized his Iranian counterpart, Hassan Rouhani, for failing to “silence the raucous voices” in Iran, which had given the Turkish president and his “colleagues” a feeling of “unease.”

In a ferocious counterattack, hard-line paper Javan — affiliated with the powerful Islamic Revolutionary Guard Corps — accused Erdogan of following in the footsteps of US President Donald Trump by resorting to an “undiplomatic” language. “In his rhetoric, Erdogan seems to have forgotten that back in July 2016, when Western and Arab states were seeking his overthrow, he survived a military coup thanks to Iran’s intelligence support.”

The paper further suggested that Turkey has now come to its senses that confrontation with the Iran-backed Syrian leader Bashar al-Assad does not serve its interests. To back up the argument, Javan cited “reports” that Ankara has been establishing “secret backchannel connections” with Damascus to avoid a tough faceoff with the Syrian army on the border.