Home » War With Iran Would be Costly And Catastrophic 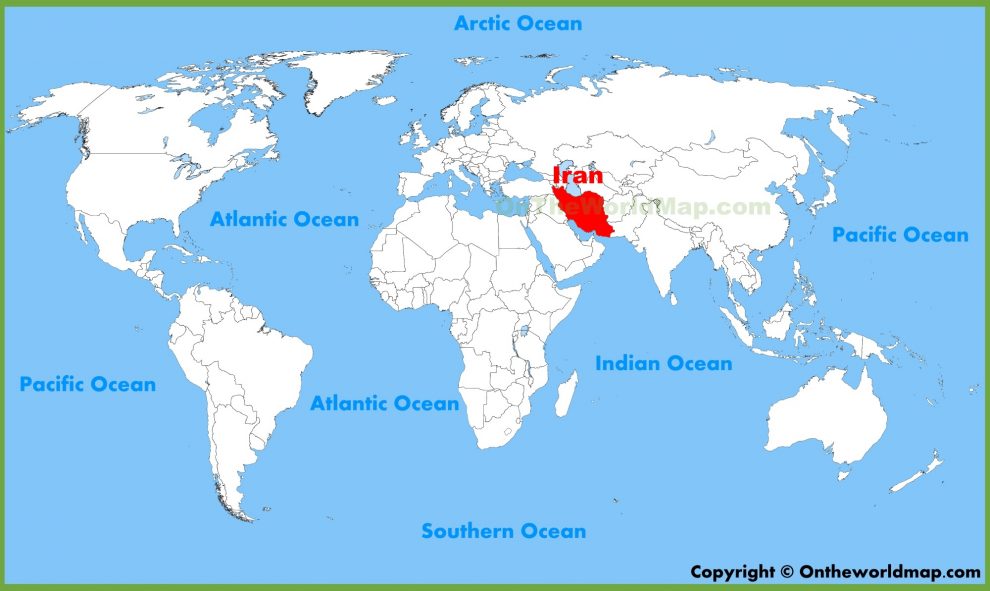 William Hartung: In a new piece for the New York Times magazine, authors Ronen Bergman and Mark Mazzetti have exposed a longstanding effort by the Netanyahu government in Israel and its allies in Washington to promote a war against Iran.

The article is a reminder that such a war remains a distinct possibility, and it should spur greater discussion of just how disastrous such a conflict would be.

But administration officials, most notably Secretary of State Mike Pompeo and National Security Advisor John Bolton, have threatened military action in response to any attack that impacts U.S. forces, whether carried out by Iran or any of its alleged proxies in the region – a threat based on the false premise that Iran has firm control of any and all actions taken by forces it has assisted in one fashion or other, from Shiite militias in Iraq to Houthi rebels in Yemen.

Pompeo’s stance provides a broad mandate that could easily result in the United States stumbling into war with Iran over even a minor incident.

As is often the case, President Trump has been more erratic in his statements on the subject, from threatening to use force to calling for talks with Iranian leadership.

The general perception is that Trump is less gung ho about attacking Iran, in part because he doesn’t want to be held responsible for starting yet another Mideast war in the run up to the 2020 elections.

After all, this is the same person who campaigned for office asserting that the Iraq war is a disaster, and that the trillions the United States has spent on its post-9/11 wars could have better been used in rebuilding America.

But Trump could easily shift into attack mode, either in response to the urging of his more hawkish advisors or to an overreaction to developments in the region.

The maximum pressure campaign is bad enough – it is not likely to change Iranian behavior, and it is ratcheting up tensions that could easily get out of hand.

As Suzanne Maloney, an Iran expert at the Brookings Institution, has noted,“The administration’s bellicose, go-for-broke tactics for dealing with Iran are fundamentally at odds with the president’s insistence on extricating the United States from costly and protracted military conflicts.”

A better course would be to re-enter the Iran nuclear deal and seek a détente that will make further conflict in the region less, not more likely.

But that course may have to await a new administration. In the meantime, as Ali Vaez of the International Crisis Group has asserted, a war with Iran would “make the Afghan and Iraqi conflicts look like a walk in the park.”

The larger strategic consequences of a conflict with Iran have been well detailed elsewhere. But it’s worth noting that a new war would also have immense economic and human consequences.

Administrations routinely underestimate the price of conflict, as has been documented in detail by Brown University’s Costs of War project.

Their studies of the costs of America’s post-9/11 wars have found that the funds spent or obligated on these conflicts are at $5.9 trillion and counting.

Yet in advance of the 2003 U.S. invasion of Iraq, Bush administration officials were claiming that it would cost on the order of $50 to $100 billion, not the trillions that in direct and indirect costs that it has generated to date.

We can expect similarly flawed arguments to be trotted out if the Trump administration decides to take military action against Iran.

Analysts Neta Crawford, Linda Bilmes and Rosella Zeilinsks have suggested that a full-scale conflict with Iran could cost trillions, a huge commitment of public funds at a time when deficits are rising, the economy is at risk, and needed public investments in infrastructure, green jobs, health care, and education are lagging.

Advocates of war with Iran will no doubt argue that military action against Iran could entail limited strikes rather than a costly, full-scale conflict. But the risks of escalation from bombing or otherwise attacking Iran would be high.

War is an uncertain undertaking, and the idea that it can be easily contained once a conflict starts is naïve at best, and ludicrous at worst.

There are far better ways to promote security in the Middle East than by risking yet another conflict – it’s time that the Trump administration realized that, spurred by pressure from Congress and the public.

Source: War With Iran Would Be Disastrous And Enormously Costly: Forbes